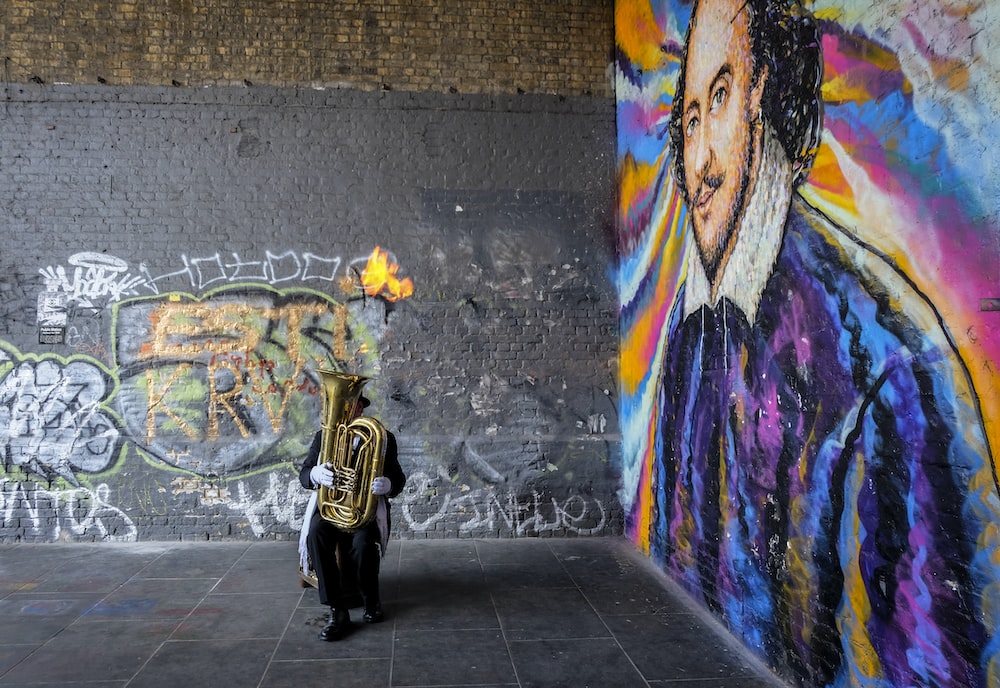 We warmly invite you to join us for the Annual Words Matter English Literature lecture – it is free and open to students, staff, alumni, and members of the public!

Hamlet is, according to UNESCO, the most famous and most translated play in the world. This year, Dr Saffron Vickers Walkling introduces three contemporary global productions of Hamlet and explores how they appropriate Shakespeare’s play to speak to a seismic moment in history: 1989, the year that saw the ending of the Cold War. Lin Zhaohu’s Hamlet (1990/1995) from late communist China and Jan Klata’s H. (2004/2006) from post-communist Poland both hark back to the legacy of that moment of history, particularly its economic legacy. Additionally, Dr Vickers Walkling explores Sulayman Al Bassam’s The Al-Hamlet Summit (2002/2004) which is set in a non-specific country in the Arab world, over two decades later, as the West turned its gaze from the Cold War to the “War on Terror”. In true Hamlet style, each production holds “a mirror up” to their respective local tensions and ideological shifts in a rapidly changing world, and whilst viewed together combine to reflect the splintering and reconfiguring new world orders. Please do join us for what promises to be a fascinating discussion of Shakespeare’s most famous play.

To read more and book a place, click here.