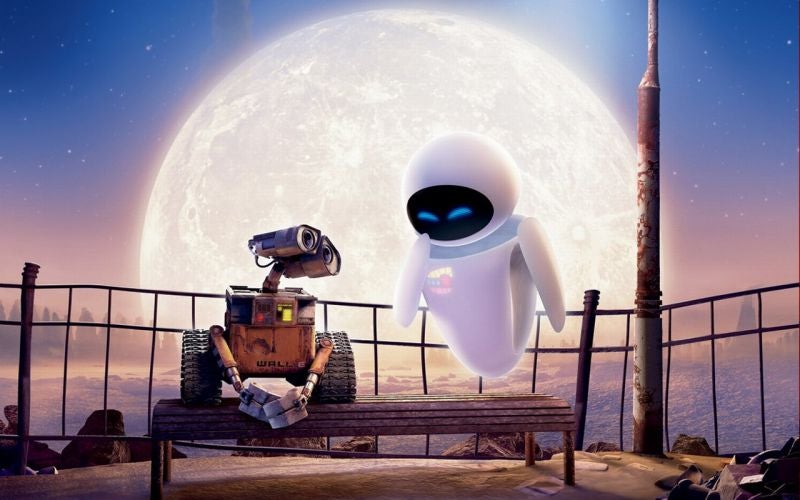 The workshop led by Abi Curtis and Luke Kennard was definitely afternoon. Set out much like a University session we explored a broad range of Science Fiction writing and genre tropes. Some excellent writing was created from the exercises given to us, especially great writing from some people who claimed to have no prior knowledge of Sci-Fi, so the workshop must have worked! Being quite a Science Fiction buff I found it quit enjoyable to get together with a group and discuss the genre, the only thing was it all felt a bit short for time! Maybe next time a longer session would be great to really explore some more in detail. But as I say I’m a great admirer of anything Sci-Fi so I may be biased! For someone trying to get into the genre it’s a great way to start! If it’s on again next year I would recommend attending.

The short creative workshop was a great start to the day full of creativity. Not a lot of literature is about getting you hands dirty, but this workshop really helped set the tone for the creative nature of the day and got everyone involved waking up! The crafty nature of this exercise was a great way to meet other people too, everyone sat around tables having to share scissors and glue definitely got the ball rolling, This was a great experience that I would recommend to anyone, artistic or not, it’s just great fun!

The creative skills only carried on for the next section of the con. Exploring the works of visual poetry and what exactly a poem or a comic really is was a great discussion that almost certainly sparked debates between everyone attending. With even more cutting and sticking of some famous poems and even a Wikipedia article (and some daunting drawing) everyone got to share their work which made it that little bit more fun! Though there was two hours though there wasn’t much chance to go rogue and create your own thing, it was quite structured, but hopefully everyone is sitting at home creating their own poetry comics.

This enthralling discussion about the relationship between game play and story managed to get everyone thinking in new ways about the nature of gaming and game media. The talk discussed issues such as how much the player is allowed to impress on the character, comparing very in depth characters to the more generic ones and which pulls you into the story more. Whilst some of the blogging team were debating the use of “video” in the term video games, the experts were teaching a whole new viewpoint on how to read the gaming universe!

This section was written by Jonathan Ford who kindly covered our blogging team lunch break!!

Bryan and Mary, both amazing artists, discussed their works in graphic novels as well as several riveting themes and events throughout history. Bryan discussed his work Grandville and the anthropomorphic traditions in history and art which was an excellent experience and made everyone question some beloved childhood characters! Whilst Mary discussed the historical basis for her upcoming The Red Virgin and the Vision of Utopia (due out May 2016) and some lucky audience members and bloggers managed to get copies (!!!) no spoilers will be shared here though! It’s definitely worth a read! The two speakers were available at the end of the session for a chat and to sign their graphic novels as well as Bryan gracing the pages with a quick sketch for the reader.

The first annual YSJ Con concluded with the sharing of peoples own fan-fiction, Hosted by local poet Henry Raby. Many brave writers stepped forward to share work inspired by their favorite books, films, video games and even Dragons! The work shared was well written and showed the writers passion for the characters and stories they wrote about including, Red Vs Blue, Star Wars, Harry Potter, Les Miserables and Chinese Gods. Controversial yet lighthearted conversations arose about fictional worlds including The Wizarding World of Harry Potter and the setting of Pokemon. The session ended the day on a high. The only way it could have been better is if more people were willing to share their work. Hopefully next year more people will come forward.

Writing and The Natural World was the first event of the York Literature Festival held at York St John and also the first free event of the festival. The panel was hosted by Naomi Booth and consisted of prose writer William Atkins and award winning poet and non-fiction writer Kathleen Jamie. Both writers read extracts from their books which spoke about the Natural World. Atkins’ read from his first book The Moor (2014). The book takes the reader on a journey across the moors of England exploring both their history and their present beauty as well their relationship with man. Atkins is currently working on an account of desert journeys to be published in 2018. Kathleen Jamie read an extract from her book Sightlines: A Conversation with the Natural World (2012) in which she explores her native Scottish landscapes. The extract she shared was the story of four Killer Whales swimming amongst Seals in the most northern part of the Hebrides which she watched with great excitement and wrote very vividly. She also shared three other poems from her extensive collection of work. At the end there was a short Q&A in which both writers voiced their discomfort with being labelled as ‘Nature Writers’ as they believe it limits their writing topics, instead the prefer to be known as ‘Travel Writers’.

The most striking thing about the talk was the idea of “Don’t research: Encounter” a beautiful piece of advice for any aspiring writer hoping to write nature or anything else!

Here’s a quick list Just to remind you all what’s going on next week in the lit fest! Be sure to book tickets before they all go – free events for YSJ students will be in bold!

For more information look here. For tickets look here, and register to see individual events! Hope to see you there!

To get you all pumped for the Lit Fest we’re going to tell you everything that’s going on before every week! Enough time for you to grab tickets and make arrangements to see some awesome literature being performed, spoken about, and maybe even write some! (Events that are free for YSJ students will be in bold)

For more information look here. For tickets look here, and register to see individual events! Hope to see you there!